This is an article on the reception of the work of Theodor W. Adorno in Sweden. It stretches from the late 1920’s, when he came to notice as a radical critic of music, to the early 1980’s, when the Swedish translation of his and Horkheimer’s Dialektik der Aufklärung gained him a firm place in intellectual life. Before then he was mostly known as a left-wing intellectual with extreme opinions on jazz and popular music. Eventually, he also became acknowledged as a critic of Kierkegaard, an aesthetician and a critic of modern culture.

During the second part of the 1940’s Adorno’s reputation grew stronger. Important was his role in inspiring Thomas Mann in the writing of Doktor Faustus, but also his opinions on musical modernism in Philosophie der neuen Musik and the sociological project ”The Authoritarian Personality”. In Sweden, where interest in Hegelian philosophy never had been great and Anglo-American scientism was highly regarded, Adorno was often understood undialectically and against a naturalistic background. In spite of that, Adorno’s critique of the culture industry became increasingly influential.

In left-wing intellectual debates during the 1960’s, the Frankfurt school and to a certain degree Adorno as well, came to the centre of attention. Important in Sweden as well as among left-wing intellectuals across Europe was Göran Therborn’s attempt to polarize Marxist debate with the Frankfurt school at one end and Louis Althusser’s structuralist-influenced Marxism at the other. In the modernist discussion of music Adorno had an in no way orthodox follower in the young Swedish composer Jan W. Morthenson, who published a compositional manifesto with the title Non-figurative Musik. The 1970’s saw a growing interest in Adorno’s personal standpoints as well as in his later philosophy. When Dialektik der Aufklärung was finally published in Swedish, it gave way to a critique of modernity that became quite important in the late 20th century. 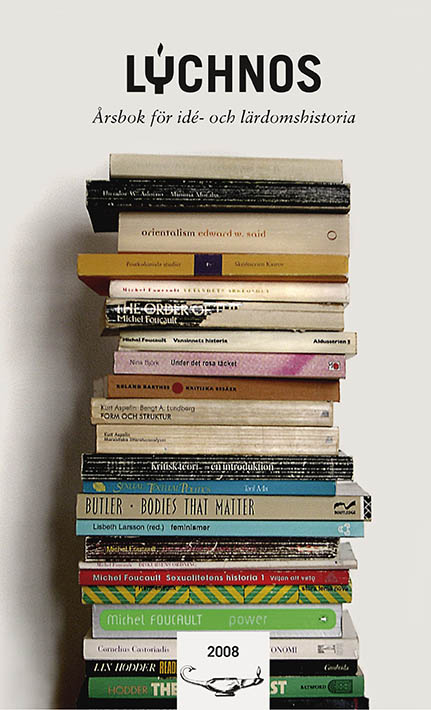