Already in the 1960s, internationalisation was seen as a pressing concern for the humanities as Sweden, among other Western European countries, saw an increased interest in research policy in the context of the technological hype of the Cold War. Existing research in the humanities, mapped through inventory initiatives and discussed at symposia and conferences, was perceived as ill-suited to the new research policy that promoted goals of internationalisation, interdisciplinarity, and collectively organised work. Particularly after the founding of a new governmental organ for planning of research in 1962, representatives of the humanities experienced an increased pressure to revitalise. In spite of real initiatives to start new research projects, a narrative eventually formed that depicted the Swedish humanities as a negative exception due to defunding and lack of public trust, in contrast to the situation of the humanities in other national contexts. This eventually paved the way for a more explicit discourse of crisis, which is important to highlight as previous research has underestimated the role of the early discussions that I analyse in this article. The Swedish case, which should not be understood in isolation as these debates were clearly influenced by international currents, provides new insights about the changing conditions of the humanities in the post-war era of relevance for the expanding international research field on the history of the humanities. 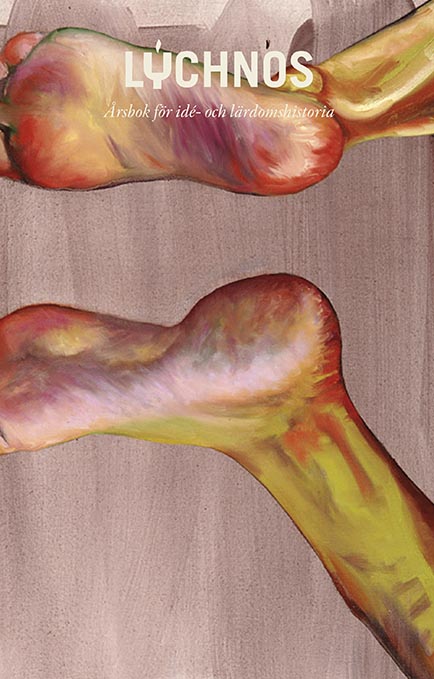