Peculiar as they might find it, few people today would be able to name or even recognize the image of Artemis of Ephesus, the ancient tutelary deity of Ephesus. From the beginning of her post-ancient reception in sixteenth-century Rome up until the nineteenth century, however, the image of the goddess was a reoccurring trope in text and print culture. Known under various names (Artemis of Ephesus, Isis, Diana Ephesia or Multimammia) and characterized by what was interpreted as a multitude of breasts, the image of the goddess came to symbolize nature, making her particularly popular on frontispieces to scientific treatises.

Particularly prolific were images showing Artemis being unveiled, often by a scientist or a personification of science or enlightenment, an allegory of nature’s exploration through human ingenuity. However, a closer comparison between these images reveals striking differences. In this article I argue that these differences indicate that Artemis of Ephesus was not simply a signifier for a homogeneous idea of “nature”. Rather, she was deployed to illustrate various and often conflicting notions of what nature is and, importantly, how man could interact with her. Using the frontispiece to Alexander von Humboldt’s Ideen zu einer Geographie der Pflanzen as my starting point, I explore how the image of Artemis Ephesia was deployed at the turn of the nineteenth century, a time when the methods and foundations of Enlightenment natural science were increasingly questioned. Understanding Humboldt’s frontispiece in a dialogue with earlier and contemporaneous images will show how the iconography of Artemis of Ephesus was used to partake in an ongoing debate on human’s relation to nature. 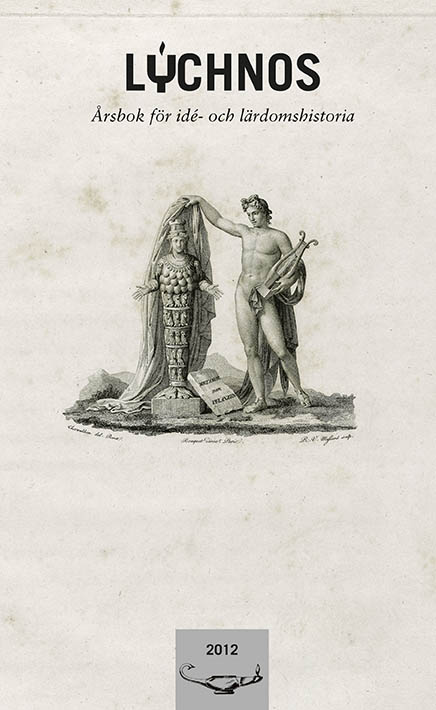