As in other parts of the world, higher education in Sweden expanded in the decades after the Second World War. Swedish academia underwent an ideological shift, which increased the number of students from previously under-represented groups. Swedish policy makers hoped to exploit the untapped “reserve” that had been found among young working-class men. Parallel to this, the proportion of female students increased noticeably. However, gender equality was never addressed nor discussed. Female students increased from around 20% in the 1940s to 40% two decades later, and as female-dominated (and other) post-secondary education in 1977 merged with traditional higher education at university level, women’s share increased to over 50%. The so-called “widened admission” went hand in hand with the ”broader concept of the university”. But academia is a conservative place, dominated by a discourse of masculinity. The proportion of women at graduate level did not rise at the same rate. Nevertheless, the ratio of female to male Ph.Ds. increased through the 1960s and 1970s from less than one in ten to almost one in five – but the gap relative to the recruitment pool, i.e. undergraduate students, was still strikingly wide. There are reasons to believe that “male domination” was maintained within the system, despite the changes at the macro level. The concern regarding working-class men was superior to issues of gender equality. The female minority was simply not regarded as a problem to address. 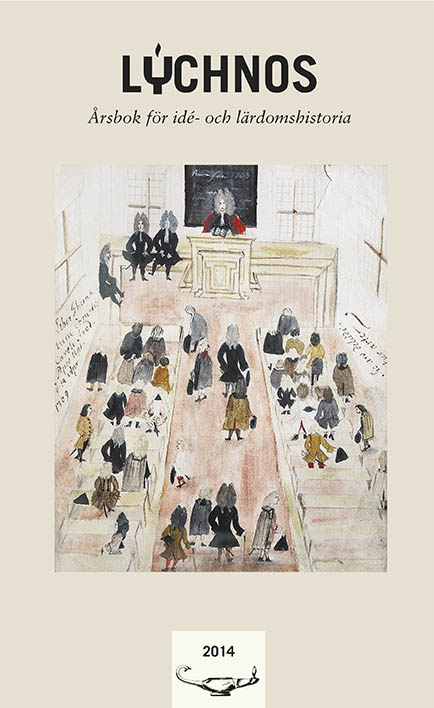