Imaginaries of community, law, and the political in Ambrogio Lorenzetti and Niccolò Machiavelli

The essay explores crucial moments in the genealogy of the diminishing role of justice in politics and political theory and how this is connected to changing conceptions of society. Whereas in classical and medieval political thought the principal virtue of good government was to rule according to “reason and justice”, in the modern period justice has largely been excluded – factored out – from the domain of politics and has become the almost exclusive domain of judicial institutions. Although this is an extended process, the critical moment occurs during the sixteenth century, at least conceptually. Parallel to and intimately connected with the factoring out of justice from political theory there is a transformation in the perception of political community. Whereas earlier – from Plato and Aristotle to Bodin and Hobbes – social conflict tended to be seen as a threat to the cohesion of the social and political body, in the modern republican tradition – probably first formulated by Machiavelli – social conflict is instead perceived not only as an essential aspect of any political community, but also as contributing to the development and internal strength of society, at least to the extent that struggles and conflicts are channelled into – or lead to the establishment of – institutions that handle conflicts and protect civil liberties. The approach used in order to explore these changing historical conceptions of the role of justice in political theory and of society is by discussing two exemplary representations of political community and government. First an allegorical painting depicting the classical and medieval conception of the political, Ambrogio Lorenzetti’s frescoes in the Palazzo Pubblico in Siena, completed around 1340. The second representation of political community comes from the first book of Niccolò Machiavelli’s Discorsi sopra la prima deca di Tito Livio (Discourses on the First Ten Books of Titus Livy) from 1517, in which the author discusses the conflicts and struggles between the patrician and plebeian classes in Republican Rome. 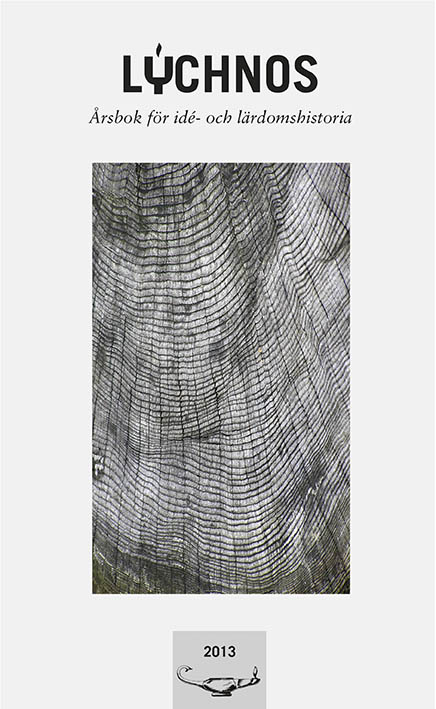