T. W. Adorno criticizes G. W. F. Hegel for subsuming the individual under the universal in his Philosophy of Right. Although the strenuous and working egoistic individual receives an important function within Hegel’s concept of civil society, in the State – which according to Hegel shall be the result society is aiming for – it is degraded to be a mere member of the state, doing all it does for the sake of the state. My question to F. W. J. Schelling is if his political thinking ends in the same problem. For this purpose I mainly analyze the Philosophical investigations into the essence of human freedom, Schelling’s most important pub- lished political text, as well as the early text “Neue Deduktion des Naturrechts” and Schelling’s diary from 1848.

Even though Schelling makes a stronger case for the individual in relation to the state than Hegel does, he tends to construct and establish a very similar structure between the individual and the universal on a theological-political level. In his Philosophical investigations into the essence of human freedom freedom is on the one hand made possible only in the human ability to choose between good and evil, but on the other hand attained only if the individual resists the temptation of egoism and total independency and chooses to live in unity with God. God must risk freedom through the choices and actions of individuals, because he only wants to be king over free spirits. The developed and sharpened selfness of individuals is therefore necessary for freedom to be fulfilled – the ability of choosing between good and evil requires a mature Geist – but only if it recognizes the divine order and lives according to it, will it be really free.

Hence, for Schelling the state only receives a function of making room for the individuals’ inner way to God. The state can never be a true purpose in itself, as in Hegel’s theory; for Schelling it is impossible to establish a heaven on earth. But Schelling nevertheless creates a similar order, in which the individual is subordinated and neither wants nor is able to incorporate a threat to the whole of God’s realm. Therefore, Schelling’s political thinking can be questioned in a similar way to how Adorno problematized Hegel’s philosophy. 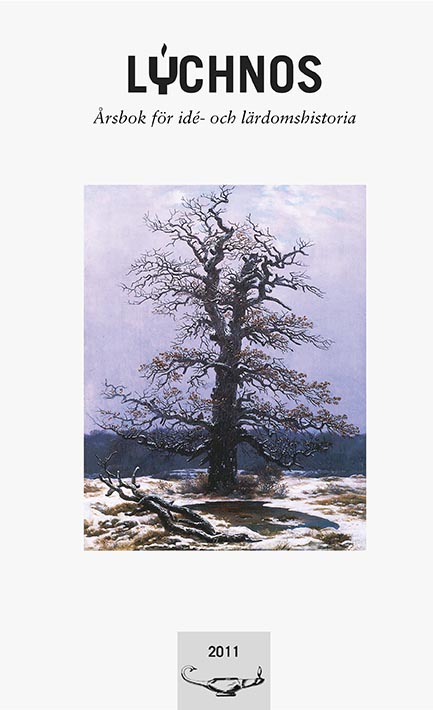