This article is an attempt to find correspondences between the Swedish book market and the main means of transport in Sweden 1820–1860, namely steamboats, buses and railways. Did the new communication opportunities make way for new forms of printed material? Did they inspire the publishers to produce cheaper and more portable books? Is it only a coincidence that cheap series (“libraries”) of novels were published by the liberal businessman and publisher Lars Johan Hierta in the same decade that buses (pulled by horses) appeared in the streets of Stockholm?

Steamboats and railways were fundamental for the plot in famous books by Carl Jonas Love Almqvist and Fredrika Bremer. In Almqvists Det går an (1839) a steamboat journey offers a congenial background for its discussion of gender. And in Bremer’s Hertha (1856) the construction of the first Swedish public railway plays the same role as the background for its subject of female emancipation. The popular Wilhelmina Stålberg lets her novel Den lyckliga omnibusfärden (1838) begin inside an omnibus-coach.

The new means of public transport fitted well the ambition to offer cheap reading to a mass public. A number of so called “railway libraries” and various series suitable for travelling were published. New forms of printing material also appeared, such as travel guides, handbooks and timetables. Still, none of them were of considerable extent or lasted for long. These ventures never appealed to the Swedish public in the 19th century.
Later on when the means of transport were more comfortable, people associated travelling with the opportunity to read a book. And the railway as a motive for novels has maintained its popularity into the 20th century among Swedish authors. Just to mention a few examples we find it in a number of books by Sara Lidman and Kerstin Ekman in which they describe the development of modern Swedish society. 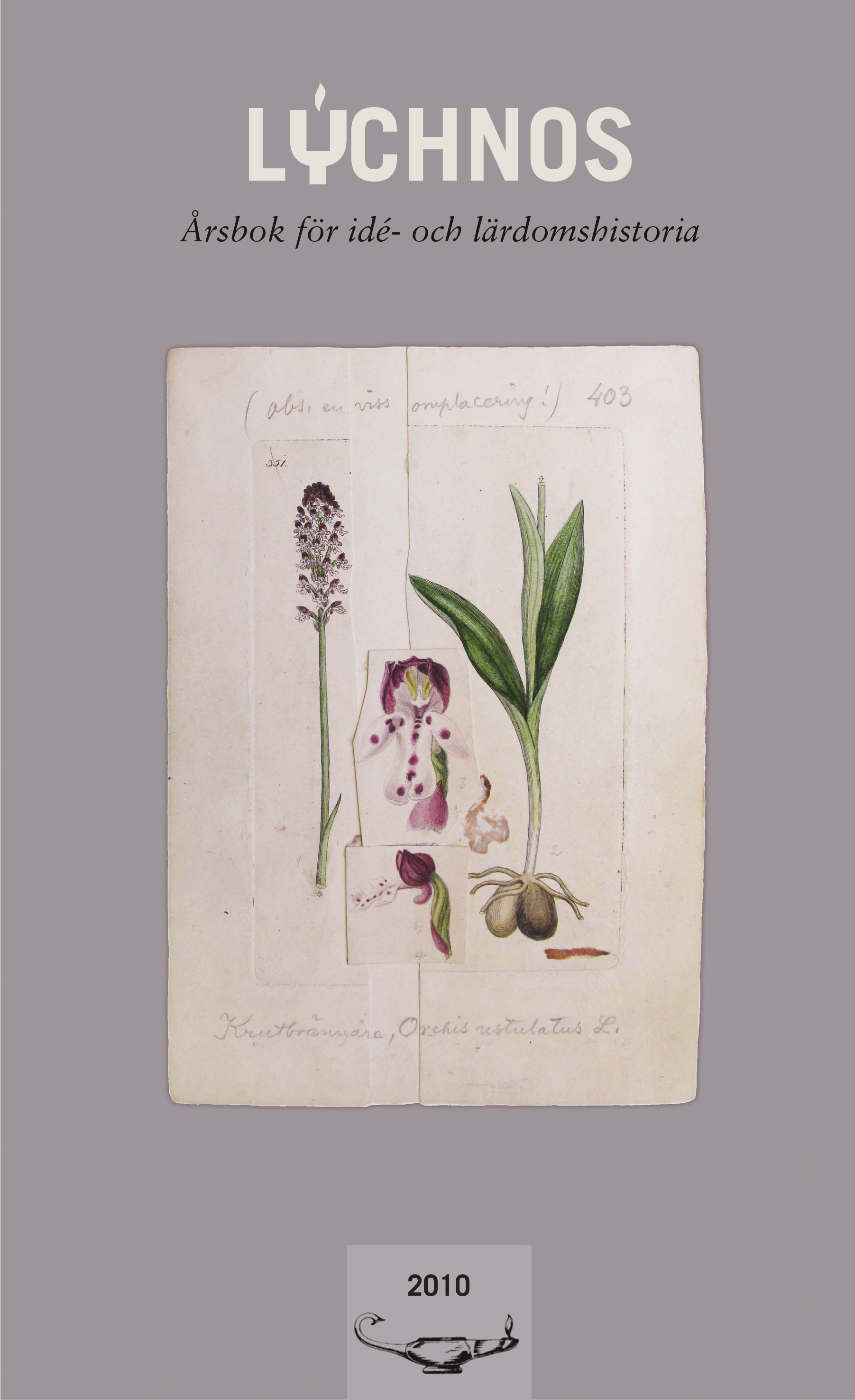