The article analyzes the use of two concepts, propaganda and advertisement, in the 1930s in Sweden. The study focuses on uses in the advertisement business, which at that time was a heterogeneous field, including military staff, politicians as well as businessmen and artists. By adopting a conceptual history perspective inspired by Reinhart Koselleck, the author pinpoints the meanings that were ascribed to these two concepts in a 1930s’ context, the interdependency between the concepts and other keywords that were used in connection with them. The study reveals how the ambiguous and synonymous use of propaganda and advertisement served different purposes. In the 1930s, propaganda was a key concept of communication and used in manifold ways for selling goods and disseminating ideas. It was hard to avoid the term and propaganda was used to explain the newly introduced American marketing terminology. The field of advertisement was trying to colonize what previously had been labeled as “idea propaganda” and rename it “advertisement”. The relationship between the two concepts was further complicated by the uprising propaganda in totalitarian states before and during World War II. The commercial term public relations was used to legitimate the professional need for experienced admen in the Government agency founded to coordinate the work during the crisis of war. 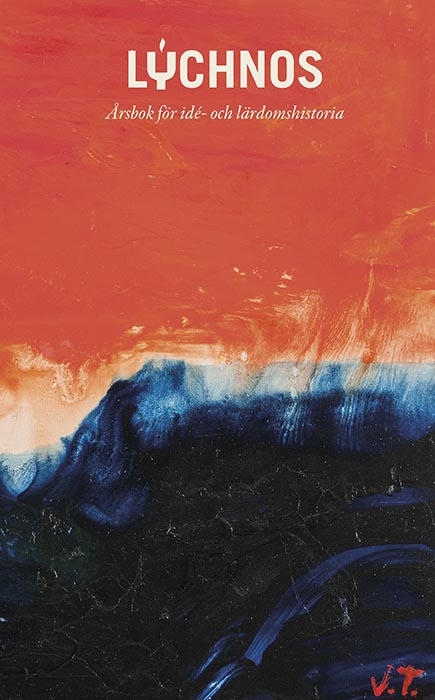