Is the Neoplatonism of Plotinus consistent with Plato’s original philosophy? Since the 18th century, the stock answer among philosophers, historians, and philologists seems to have been a resounding ”No”. In recent times, however, many specialists in the field of Platonic studies have called this view into question, often dropping inconclusive hints to the effect that (1) ”Neoplatonism” is a modern term riddled with problems; that (2) Neoplatonic doctrines can be traced back to the Old Academy and even to Plato himself; and that (3) the philosophy of the Neoplatonists may and even must be understood as a legitimate continuation to that of Plato. In this paper I have outlined some ways to substantiate these claims, by showing that (1) the term ”Neoplatonism” was coined and cemented in modern times by Protestant scholars wishing to dissociate Plato from his late-antique followers, who were regarded as anti-Christian; that (2) Plotinus’ key doctrine of principles can in fact be discerned in Plato’s oral teachings as transmitted by Aristotle and other disciples, as well as by ancient commentators and doxographers; and that (3) this same doctrine of principles may be gleaned from Plato’s written philosophy as well, since it is hinted at and presupposed throughout the dialogues, albeit in a way consistent with Plato’s explicit refusal to commit his loftiest doctrines to writing. I conclude the study with some remarks on the hermeneutical stance of Plotinus and his followers, and emphasize the importance for modern observers to come to terms with it when assessing the continuity between Plato and the Neoplatonists. 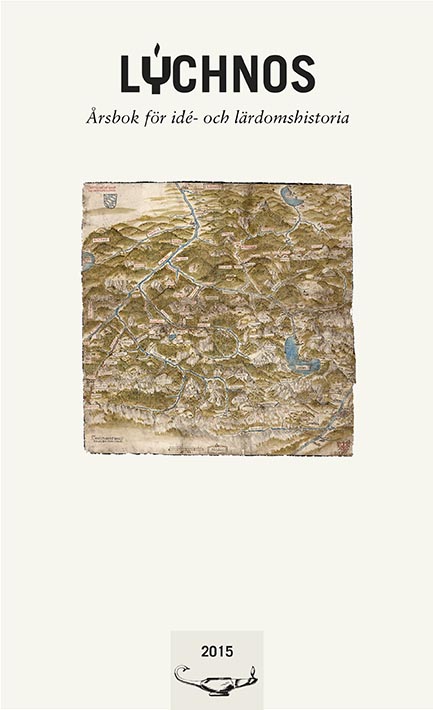